Unclaimed Payments
Are unclaimed royalty or residual payments waiting for you? If you've worked in the recording industry, be sure your contact information is up to date with the appropriate funds below to get the most out of your work.
AFM & SAG-AFTRA Fund

The AFM & SAG-AFTRA Intellectual Property Rights Distribution Fund is a 501c(6) not-for-profit organization . While initially formed by the American Federation of Musicians (AFM) and the American Federation of Television and Radio Artists (AFTRA), the Fund is an independent entity whose purpose is to collect and distribute royalties from various foreign territories and royalties established by government statute under U.S. Copyright Law.
AFM & SAG-AFTRA Fund 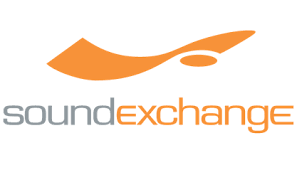 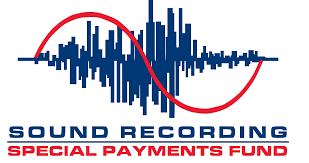 The Sound Recording Special Payments Fund (the ?SRSPF?), a 501 c (6) not-for-profit organization, collects and distributes to musicians payments made to the SRSPF by record companies based on their exploitations of sound recordings (mainly audio subscriptions and streaming) recorded under their collective bargaining agreement with the American Federation of Musicians of the United States and Canada (the ?AFM?).
SRSPF

The Film Musicians Secondary Markets Fund acts as a unique resource to research, collect and distribute musicians' residual payments for the exploitation of their talents in the motion picture, television and digital media industries.
FMSMF