United We Bargain, Divided We Beg. A Note From The President 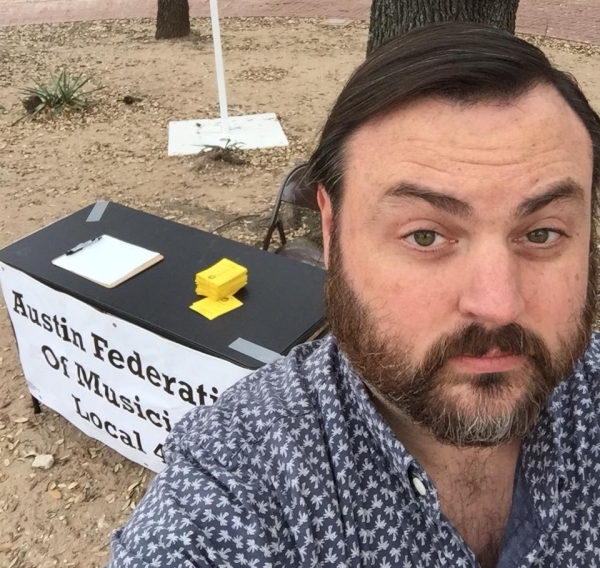 
Siblings, Brothers, and Sisters, The Labor Movement has experienced some incredible success in recent weeks that demonstrates the power of workers. The first Amazon workplace to win union recognition birthed a new union in New York. Starbucks locations across the country continue to unionize. These victories are only the beginning as an initial contract must now be won by those same workers. We must support all working people as the same international corporations prepare to inundate us with desperate anti-union propaganda.

Our Local Leadership is currently involved with negotiating several local and national Collective Bargaining Agreements that affect all musicians. This would not be possible without the incredible standard of musicianship present in the Local 433 jurisdiction and the international attention that it routinely attracts. Many resident musicians are not aware of these issues and it is up to all of us to make them aware of how important union membership is to being a professional musician. Transforming our workplaces for the benefit of musicians requires all of us to be involved.

Organizing is the key to winning better wages and working conditions because the power to change the structures of any industry is always with the workers. There is no music without musicians. The Local 433 Office and myself are ready to assist you with having these conversations with our coworkers and many AFM members are already using their knowledge and experience to reach musicians who have never even heard of The Labor Movement, Unions, or The AFM.

“The Revolution will not be televised.” These words, written by Gil Scott-Heron in the 1970s are even more true for musicians today than ever before. The same media companies that control the record labels, also control the TV networks and film studios. News about union success will literally “not be televised” because the same corporations that control mass media are also busy trying to suppress workers in their own workplaces.

Every bit of information about unions and organizing that we can share with other musicians is helping to turn the tide in favor of working people after many decades of things moving in the opposite direction. United We Bargain, Divided We Beg. I look forward to seeing you at the next General Membership Meeting!