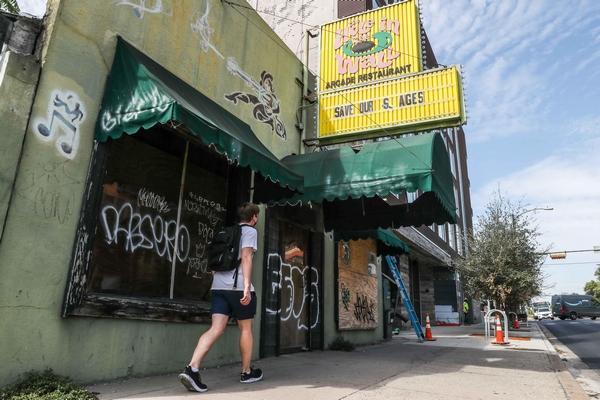 Posted Date: October 29 2020
On Oct 1, after the musician and venue workers rally the previous Monday, the Austin City Council voted unanimously to approve a designated fund for music venues AND actually had the funding courses lined up. So, hopefully, the money will be distributed sooner than later. Unfortunately, they also voted to extend, but amend, the distribution agreement with the BBB. (Ed. Concerns have been raised over the Better Business Bureau's ability to effectively and efficiently distribute funds.)