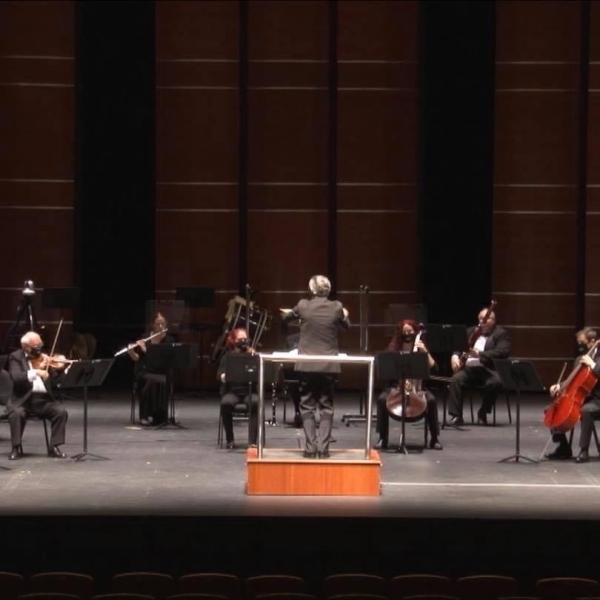 After weeks of negotiations between the musicians and management over safe re-entry protocols, followed by several more weeks of preparation, The Austin Symphony has safely and successfully returned to work for their 110th season. The safety measures taken for these performances include, but are not limited to COVID tests before the first rehearsal for everyone entering the building, facemasks for all staff and musicians with the exception of wind players on-stage during rehearsal and performance, plexi-glass between wind instruments, six to ten feet between each musician on-stage and off-stage, smaller ensembles performing to limit the number of people in the building as much as possible and to facilitate spacing between musicians on-stage, temperature checks upon entering the building, diligent sanitizing between services, and medical personnel onsite at all times enforcing protocols. So far, the symphony has performed two successful Masterworks programs and will be streaming their next concert with Ray Benson (Local 433) and Asleep at the Wheel beginning October 10. These performances will be presented virtually and can be streamed by purchasing tickets through the Symphony’s website ( Austin Symphony Orchestra  ). 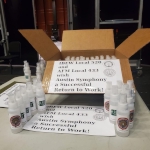 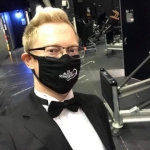