It's Not Just Semantics 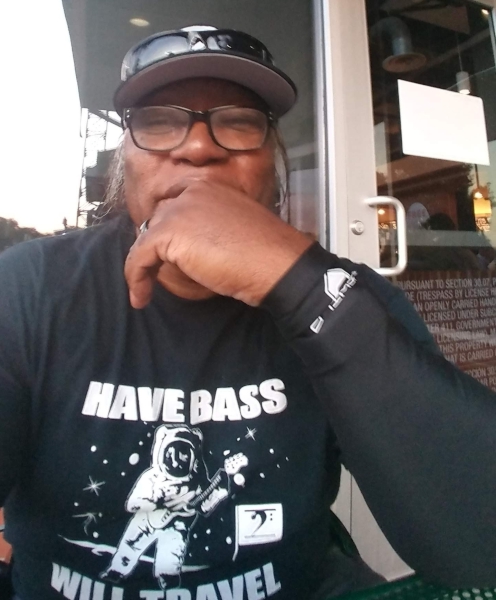 Posted Date: March 28 2020
When did the word “union” become an obscenity and why? This question came to mind as I was looking to interview an applicant for an intern position for our Union office. I realized we had a communication problem and not just semantics. I kept referring to us as a union and the applicant kept referring to us as an association. I finally realized that we were talking about two different functions. In this world of political correctness, we have been duped by those wishing to invalidate the power of unions.
The American Dental Association is not a union nor is the Association Of Psychotherapists and certainly not the American Cancer Society. These are wonderful organizations, but again we are talking about function. All the major sports, basketball, football, baseball, and hockey, have powerful unions that are to be reckoned with when a player is perceived to be mistreated by management or ownership. Only unions can lawfully collectively bargain for better employment conditions and salaries. This is precisely why we are led to believe that unions are on the cusp of being rendered “obsolete” and “inefficient” by anti-union interests.
No Union, no oversight. Without unions, management or ownership can simply run amok and dictate terms that are highly favorable to them even when they are unfavorable to the actual workers. Without the power to bargain collectively, then yes, by definition you are an association. Our strength comes from Unity. Each and every voice in this Union counts and matters. It's not just simply semantics, it's function.
By Vice President, Russell K Shores 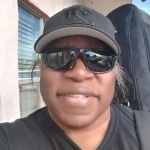