Local 433 Executive Board Takes Quick Action to support Bipartisan Legislation, Invites Membership To Do The Same 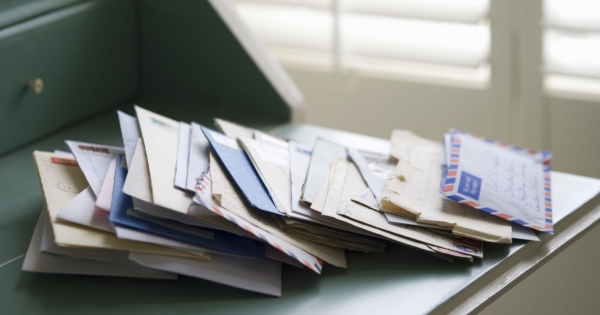 Posted Date: September 11 2019
Over the summer, your Executive Board voted to endorse two pieces of bipartisan legislation before the United States Congress in an effort to quickly lend support to musician interests where needed.
The first bill is The CASE Act or the Copyright Alternative in Small-Claims Enforcement Act of 2019 (S. 1273).  This legislation will help U.S. creators of all kinds to defend their copyrighted works through the creation of a small claims tribunal within the US Copyright Office.  With the consolidation of major record labels, television networks, and movie studios into only four global media conglomerates, it has become increasingly difficult for an independent musician to defend their work from misuse and outright theft. While there are real concerns about so-called, “copyright trolls” taking advantage of the system that this bill intends to create, there are now safeguards in the bill to prevent this from happening.
Learn more here:  https://copyrightalliance.org/news-events/copyright-news-newsletters/copyright-small-claims/ Easily write a letter here:  https://copyrightalliance.org/get-involved/add-your-voice/
The second and more obvious target for our support is The Butch Lewis Act, or Rehabilitation for Multiemployer Pensions Act of 2019 (S. 2254) which aims to solve problems not only with multiemployer pension funds across the country, but also with the Federal Government’s Pension Benefit Guarantee Corporation. This bill is considered the best option to ensure that our AFM Employers Pension Fund and over one hundred other pension funds in the United States continue to support workers into the future.  The passing of this bill would make pension benefit reductions unnecessary and would reverse them, if the bill passes after reductions have already taken place.
Learn more here:  https://internationalmusician.org/tag/butch-lewis-act/
Easily write a letter here:  afm.org/PensionAct
The Executive Board has paved the way by sending an initial wave of letters to our Texas Representatives and Senators in Washington D.C. on our own behalf.  Both bills have moved through The House of Representatives and into The Senate. We all now have the opportunity to demonstrate growing support by endorsing these bills as the general membership of our Union Local and by writing letters as individuals. By doing these seemingly small things, we can demonstrate that these worthy initiatives are gaining momentum and can benefit all musicians.     Please see Executive Board Recommendations to be considered at the next General Membership Meeting, Monday October 7th, 7:30pm, IBEW Building, 3rd floor Meeting Hall.
By Aaron Lack