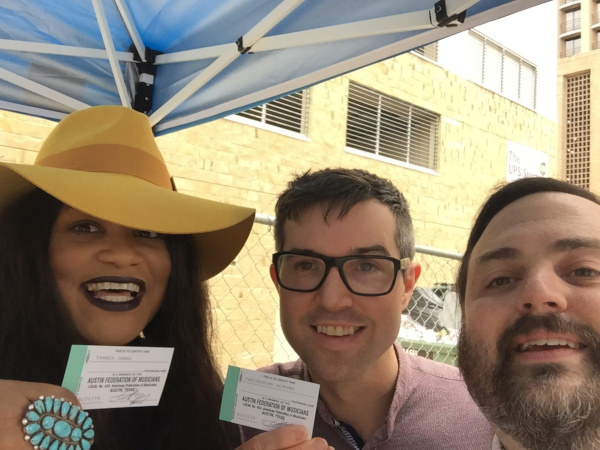 Posted Date: March 30 2019
Musicians performed a concert for The Texas Democratic Party in front of the AFL-CIO building on March 10th, 2019 at 4pm. Local favorites, Walker Lukens and Tameca Jones, played to a large, enthusiastic crowd of concert goers. They displayed their new union cards before taking the stage. Their membership in Local 433 allowed them to receive higher wages and benefits administered through Union contracts. The Austin Federation of Musicians set up an information table among the many other organizations at the event, and distributed flyers to musicians and others expressing interest in the Union. The Austin Federation of Musicians welcomes these new members and celebrates our renewed connections with The Texas AFL-CIO and The Texas Democratic Party. 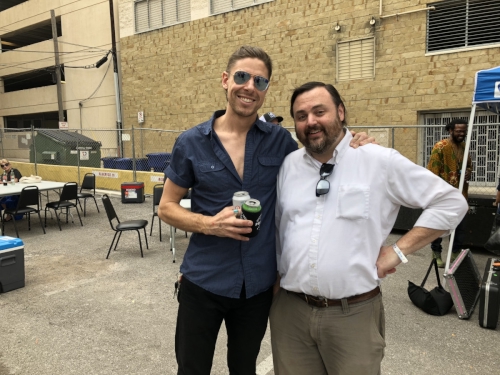 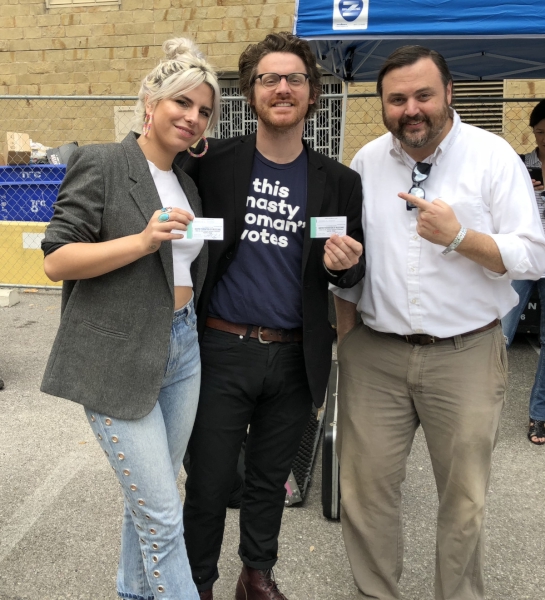 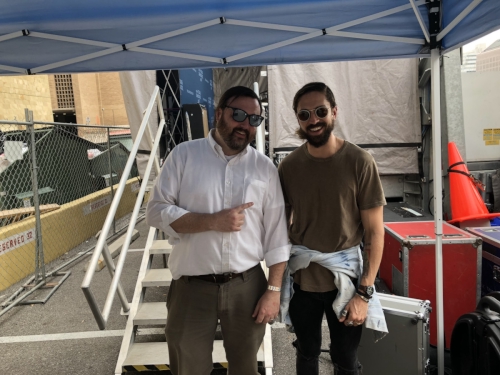 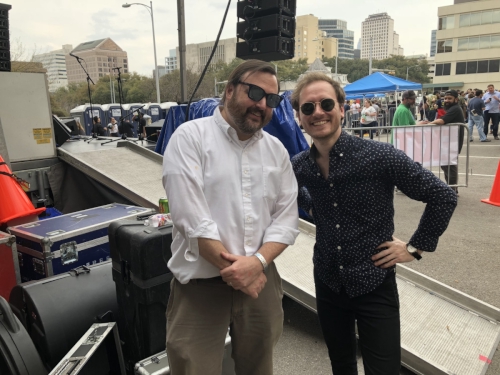