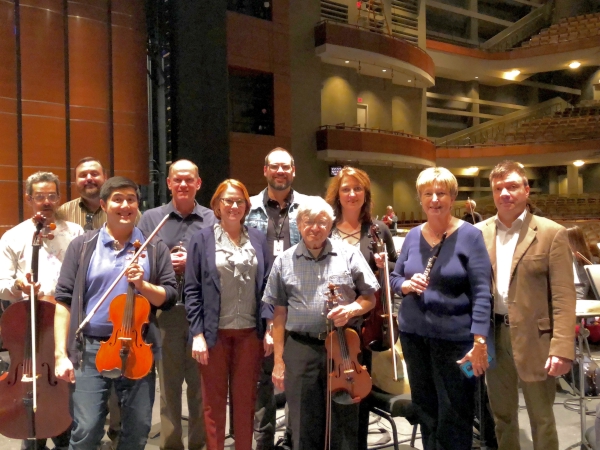 The research and discussions of The Committee resulted in multiple improvements in working conditions that were proposed in negotiations and then achieved in this new agreement. New policies on discrimination, harassment and other types of misconduct were agreed upon and enacted. Yearly increases in pay were established that are greater than in the previous agreement. These increases are also above the national average according to The Symphonic Services Division of The AFM.